Cherish your water, or Perish

Water is the foundation of our life and the life around us as it was for the ancients. We use it in our lives today, much like they did. And now, we too are reaching a point where our resources are coming up dry, just like theirs did before they perished. Please, give it a read.

About 13 kilometres east of Madurai, close to Rameswaram highway, Keeladi is a 2500-year old settlement on than banks of river Vaigai, where an archaeological dig is taking place. It's premature to draw too many conclusions; however, one thing is clear: Whoever they were, the Keeladians were masters at managing water. 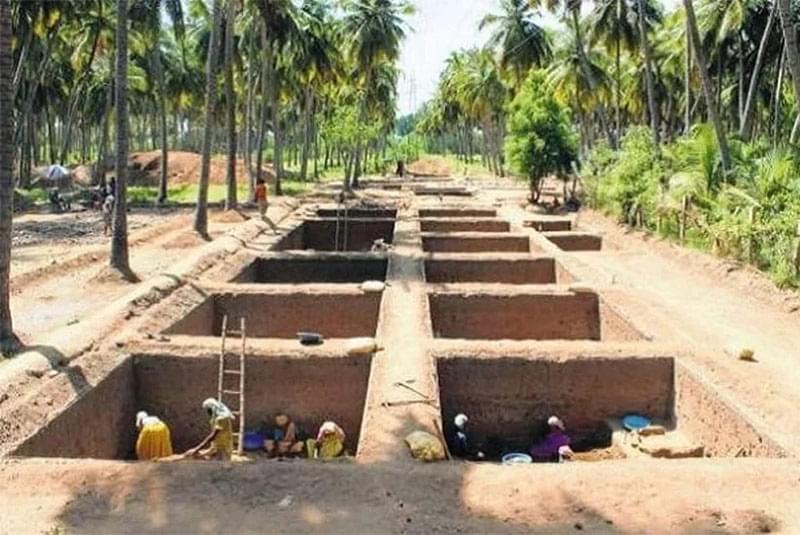 Water-management infrastructure predominated in the finds.

Many ancient cities declined when their water source ran out. Perhaps this settlement- like others before and after it- existed on the Vaigai river's bank and died as the river shifted course. Today, the Vaigai runs well over a kilometre away from the ancient Keeladi settlement.

The Indus Valley Civilization again a master of Water management, declined a good thousand years-plus before the Keeladi site- also due to lack of water.

Mohenjo-Daro, one of the earliest urban establishments dating back to 2600-1900 BC, with one of the most exceptional water management system including public baths, wells and indoor plumbing, alongside the sophisticated underground sewage systems perished again primarily due to unavailability of water. 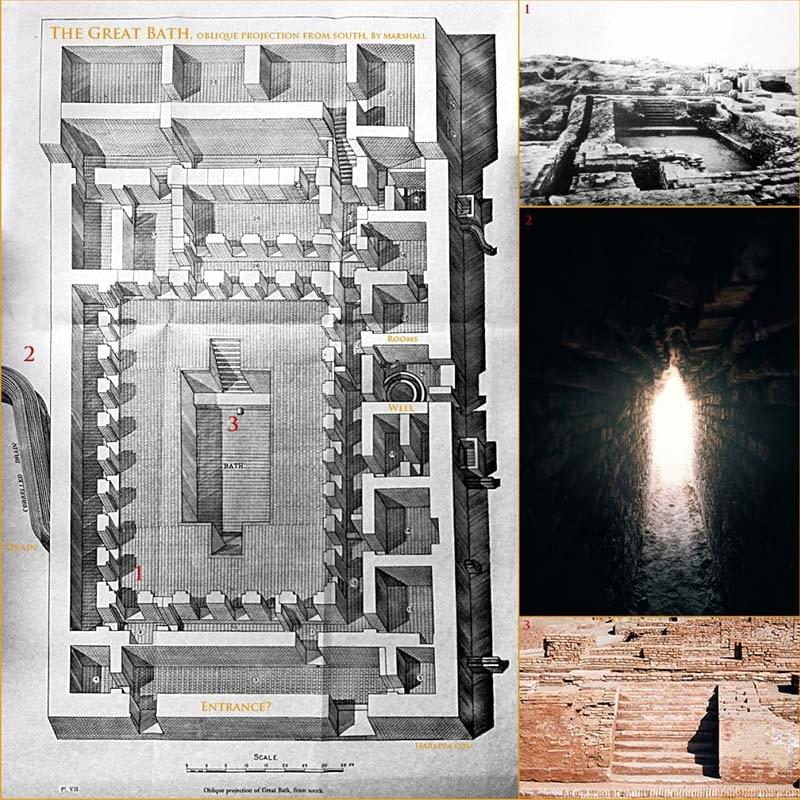 Water is the foundation of our life and the life around us as it was for the ancients. We use it in our lives today, much like they did. We are reaching a point where our resources are coming up dry, just like theirs did before the Keeladians perished. Today, as our water future looks more temperamental than ever, the Keeladi site almost serves as a 'Back to the Future' moment for our cities.

The level of water supply and sanitation in a society is not necessarily bound with time and place as much as it is to the capability to taking responsibility for developing the living environment of its citizens and forming proper policies.

But the problem is, India captures only 8% of its annual rainfall, the lowest in the world. The traditional modes of water capturing in ponds have been lost to the demands of the rising population and liberal implementation of town planning rules.

It's estimated that due to lack of maintenance of existing infrastructure, around 40% of piped water in India is lost in leakage. Further, about 80% of the water reaching households is drained out as waste flow through sewage to pollute the other water bodies, including rivers and also land.

Owing to the inefficient and wasteful water management systems alongside excessive groundwater pumping, the country's water demand will soon be twice the available supply.

Looking at the current situation, there is an urgent need for a paradigm shift. We need to tackle the current water issues with a holistic and integrated approach alongside sound policies. The paradigm shift calls for measures towards improving water-use efficiency, reducing leakages, recharging/restoring local water bodies as well as applying for higher tariffs and ownership by various stakeholders.

It's imperative now to find a better balance between finite water resources and the boundless desire to grow- and create a story that doesn't have a Keeladi ending. We need to apply a new methodology to traditional water use and planning approaches alongside devising new strategies that prioritize sustainability to avoid undue strain on limited resources.

Manage and cherish your water or perish.

Quote of the Week

We forget that the water cycle and the life cycle are one.

WAE is working on a nationwide Water neutrality project - Net Blue – an initiative that aims to provide a practical path to sustainable growth and water neutrality. The project will provide a toolbox of initiatives developed in concert with water resources, and land-use planning. Businesses and cities can use this to create and tailor a water demand offset approach that would meet their needs. The project would also preview the possible initiatives in different communities throughout India. The aim is to develop the water neutrality programs along with ensuring its adaptability in cities with diverse climates and environmental challenges.