Top trend of The… The importance of water… Ozone Applications in Food… Cherish or Perish: towards… How soap annihilates the…

Point of Use Purification… Is your organization water… Drinking Water Fountains: All… Green tomorrow starts with… Bottled Water:The Devil and…

Germany: New leader on the bloc in Clean energy

Germany, the land of breweries, Schumann, Beethoven and Bach is fast emerging as a leader in the realm of Clean energy. The country was one of the harbingers of change from non-renewable to green energy sources. The testimony to this fact is, two of the German states are powered by 100 % clean energy sources. The country’s greenhouse gas emissions reduced by 27.4 percent from 1990 to 2016.

Germany - the land of breweries, Schumann, Beethoven and Bach is fast emerging as a leader in the realm of Clean energy. The country was one of the harbingers of change from nuclear and petroleum energy to green energy sources and technologies. The testimony to this fact is that two of the German states are now powered by 100 % clean energy sources.

Let’s look at the story of Germany’s energy transition. From the year 1990 to 2016, the country’s greenhouse gas emissions reduced by 27.4 percent despite the GDP growth of 50.5 per cent. In 2017, Germany’s 36 percent of electricity supply came from clean energy although the increase in 2017 was just around four percent. 2017 was the third consecutive year that marked the use of renewable energy as electricity source. 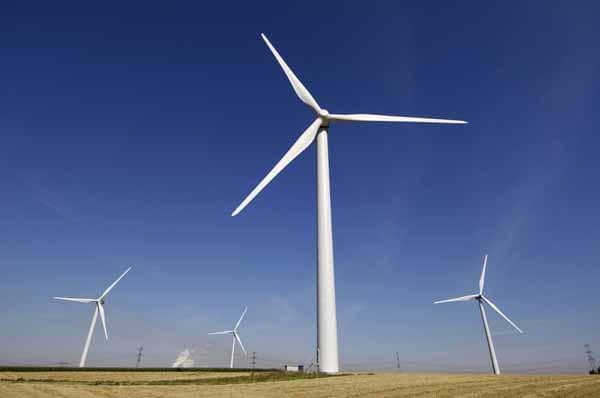 Germany also ranks quite high on the use of solar PV capacity and on sunny and windy days, the country can fulfill its daily requirement for electricity with Wind power, which is the second largest electricity source forming around 19 per cent of the Germany’s energy requirement. One of the most astounding facts reported was that the citizens were billed negatively in the year 2017 as the supply exceeded the demand of electricity that year, demonstrating incredible level of efficiency and effectiveness of renewable sources of energy.

Apart from working towards making the renewable energy a mainstream energy source, Germany also focuses on reduction in its greenhouse gas emissions by forty percent by 2020 and ninety-five percent by 2050. All this has been made possible with the support of citizens of Germany who are ardent proponents of clean energy sources. Around ninety five percent of citizens who were surveyed said, they feel that renewable energy is the way forward for a sustainable future. The real legacy that we can leave for our future generations will be a world driven by clean energy sources like Wind and Solar which will enable us to power our economies and countries without taking away the essence of the nature.