Plastic Bottles can lead to Stunted Growth in Children

Stress, high sugar intake, and body weight may be indirectly linked but endocrine-disrupting chemicals are believed to be the biggest factor - due to which children are going through puberty, way before time. Some chemicals can actually produce estrogen-like effects on the body and have been linked, to early puberty. 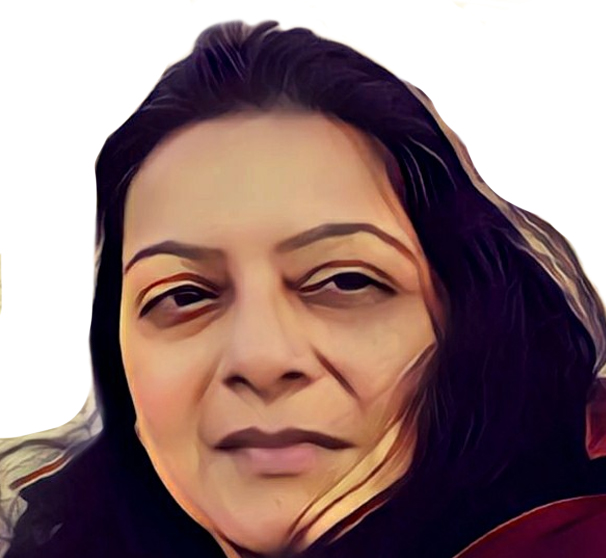 Suddenly the seemingly harmless water in my 6 year old daughter’s colorful plastic water bottle was more dangerous than the most contagious disease.

Staring at the plastic bottle on the window sill blankly…I was trying to get a hold over my thoughts.

A skinny child from the beginning - I was shocked and perplexed…what did I do wrong? Was it overindulgence in ice-cream? Was I missing something?

The doctor told me it was a race against time. She will only grow for another 2-3 years and that will be if we take all possible precautions.

We were told that she had a condition called precocious puberty and will end up being somewhat short because the fusing of bones in girls is linked to the estrogen levels.

Stress, high sugar intake and body weight may be indirectly linked but endocrine-disrupting chemicals are believed to be the biggest factor. In simple words, endocrine disruptors are chemicals that may interfere with the body’s endocrine system by mimicking certain natural hormones. Some chemicals can actually produce estrogen-like effects on the body and have been linked to early puberty.

Chemicals in plastic bottles can play havoc with our endocrine system. BPAs (phthalates) and BPSs (bisphenols) found in plastics disrupt the normal functioning of the endocrine system and have been found to have long term effects on health of children. BPA can leach from plastic into food or the water contained in the bottle. The human body cannot metabolize these components and the chemicals found in them can effect body weight and timing of puberty. Phthalates are actually used to make plastics soft. Elevated levels of 2, 5-dichlorophenol, in moth balls, room deodorizers, toilet bowl cleaners, and other typical household cleaning products has also been associated with early puberty.

In countries across the world we are seeing increasing number of girls with precocious puberty- meaning sexual maturation beginning before the age of eight. This has a huge impact on their mental and physical health. They have higher risk of estrogen sensitive breast cancer along with other hormonal issues. This abnormally early onset of puberty is seen in boys too- it is called precocious puberty in case of boys if puberty begins before age of nine. In other words it is a form of premature aging.

Children with untreated early or precocious puberty mostly do not reach their full adult height, because their bones mature and bone growth stops too soon. Even though they may have an early growth spurt that makes them taller than other children their age but they stop growing too soon.

Early puberty can be extremely difficult for your child to deal with emotionally and socially. The hardest part may be the teasing these children sometimes face from their friends and classmates and the height. Treated as older than they are and teased by their peers they often suffer from depression. Obvious question in their minds is –why me? 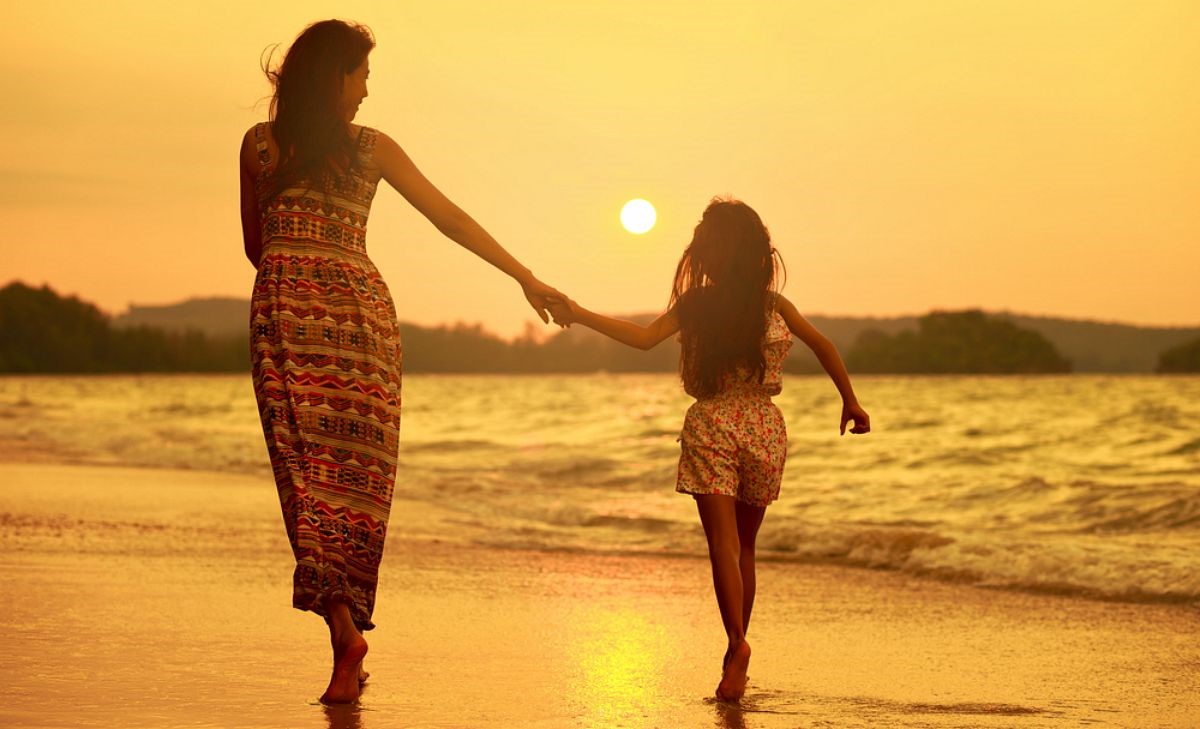 Avoid polycarbonate plastic bottles and jars for storing water or other food products- they contain BPA - an environmental endocrine disruptor.

Spreading awareness is the key. Cost-effective and convenient--for decades plastic is a part of the fabric of our lives – so much so that we hardly noticed it. The main advantages off course were the price point and durability.

There is a certain degree of awareness among people but still most people are not aware of the gravity of the problem. Scientists are conducting studies to really understand this phenomenon and to what extent the humble plastic bottle or the cleaning agents we use around the house are culprits.

It is horrifying how we have fed infants in those cute looking plastic feeding bottles for years totally oblivious of the long-term effects this can have on the baby’s health. Parents can take steps and they may help to a great extent but can they control the environment that the child is a part of?

Maybe not but still there is a lot we can do.  Good news is….there is hope! We actually can prevent such cases.

“Plastic will be the main ingredient of all our grandchildren’s recipes.” - Anthony T. Hincks 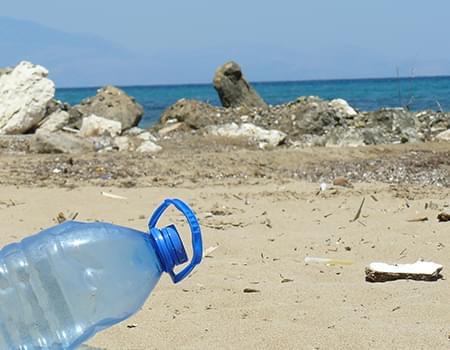